Tapauware comes from a word combination of ‘Tapau’, a Malaysian slang originating from the Cantonese language Da Bao meaning to takeaway foods or drinks, and ‘Tupperware’, a range of containers to store away foods. Tapauware was launched last year, in October 2021, working alongside 4 vendors in Subang and Shah Alam area in Malaysia, catering to zero-waste events and creating zero waste lunch pilot program in schools to adopt reusable food packaging in combating single-use plastics used in Malaysia – an alien concept that’s unfamiliar to the locals.

This start-up was created under Enviu, a global organization that builds ventures that caters to social issues within each country, expanding from its headquarters in the Netherlands to South Africa and finally in Malaysia, where the issues are heavily centered on plastic pollution.

Tapauware develops and operates reusable packaging through a business model of purchase or upfront deposit that allows users to use pay for the packaging peruse and get refunded by returning it back. Circular economy helps in the overuse purchase of single-use plastic packaging as people will opt for renting containers and return them back instead of owning them – creating lesser use or production of single-use plastic. 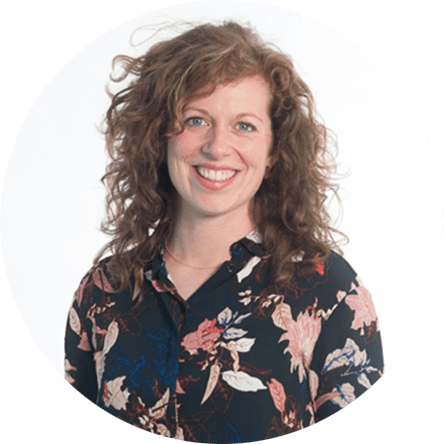